Jennie Ross Cobb, the great-granddaughter of Principal Chief John Ross, who guided the Cherokee people through the Trail of Tears, is one of the earliest Native American photographers on record. While a student at Cherokee Female Seminary in Tahlequah, she took up photography. Dedicated to the medium for many years, she photographed her friends, family, and surroundings, giving an honest, stereotype defying look into life in Indian Territory in the decade before Oklahoma's statehood. Cobb took what are believed to be the earliest photographs of Hunter’s Home, also known as the Murrell House, in Park Hill, OK, the only surviving antebellum plantation in the state. These photographs were vital to the restoration effort of the home by the Oklahoma Historical Society, who turned it into a museum. Cobb served as the first curator of Hunter’s Home after it was purchased by the state for preservation. 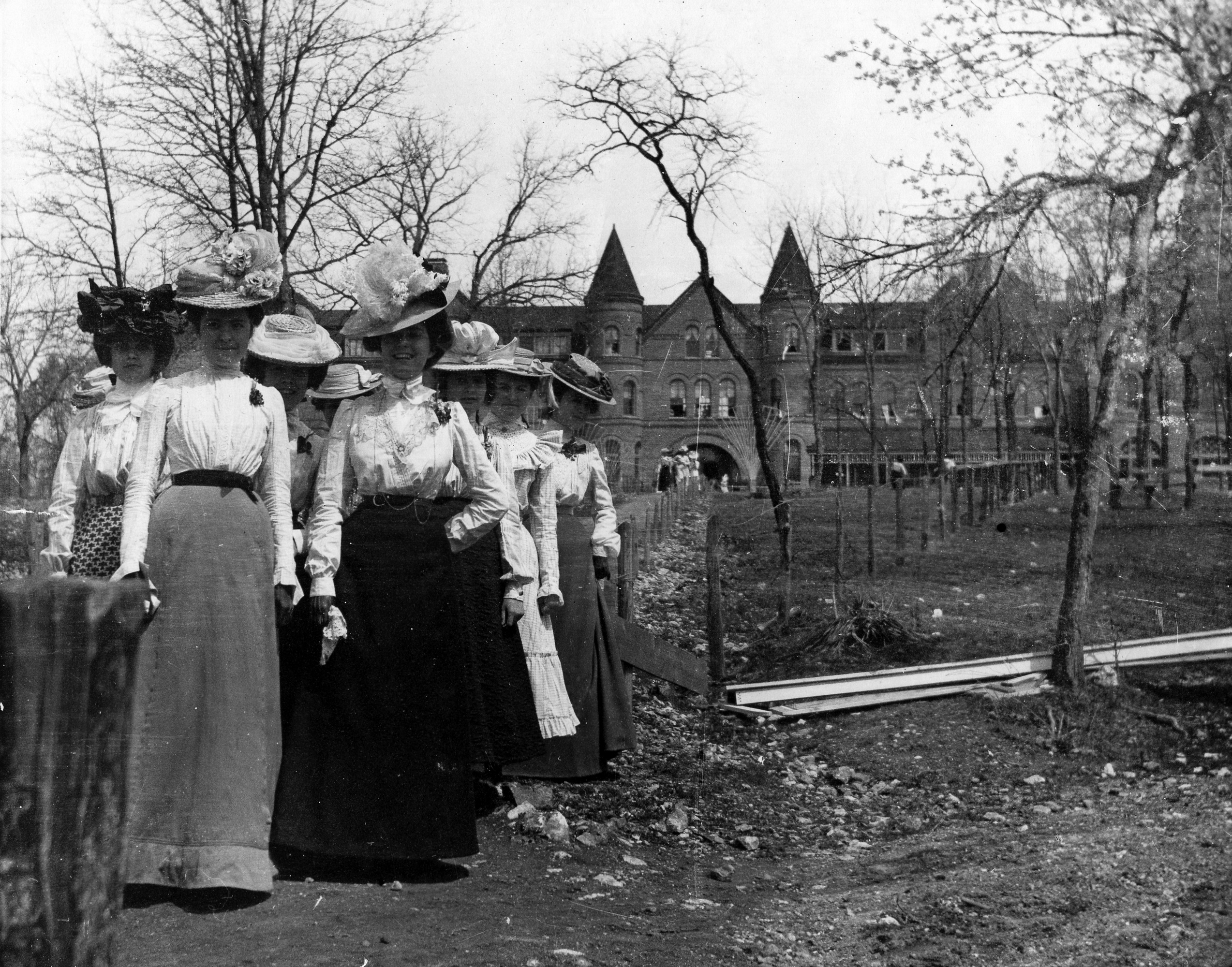