Ryan RedCorn (Osage) was born in Tahlequah, Oklahoma, into a family of politicians and salesmen, which are the same occupation. He is the ilonpa of Raymond and Elizabeth RedCorn, and the object of jealousy from his three younger brothers Jon, Alex, and Studebaker, who between them have three masters degrees and two Phd's. Ryan, however, took 6 and half years to get an art degree in visual communications from the University of Kansas. To the surprise of many, Ryan has been able to translate his education, his inlonpa entitlement, and his family lineage into something some people think is valuable. Sometimes people laugh at him for co-founding the Indigenous comedy troupe, the 1491s, and Buffalo Nickel Creative ad agency, but he's ok with that. He recently woke one morning and realized he was married and had three daughters. He remarked, "I live a crazy life" and promptly enrolled in an MFA in screenwriting program to test his capacity for stress. He graduated from that program in the Spring of 2020 and is presently alive with his A+ rating of avoiding Covid 19. 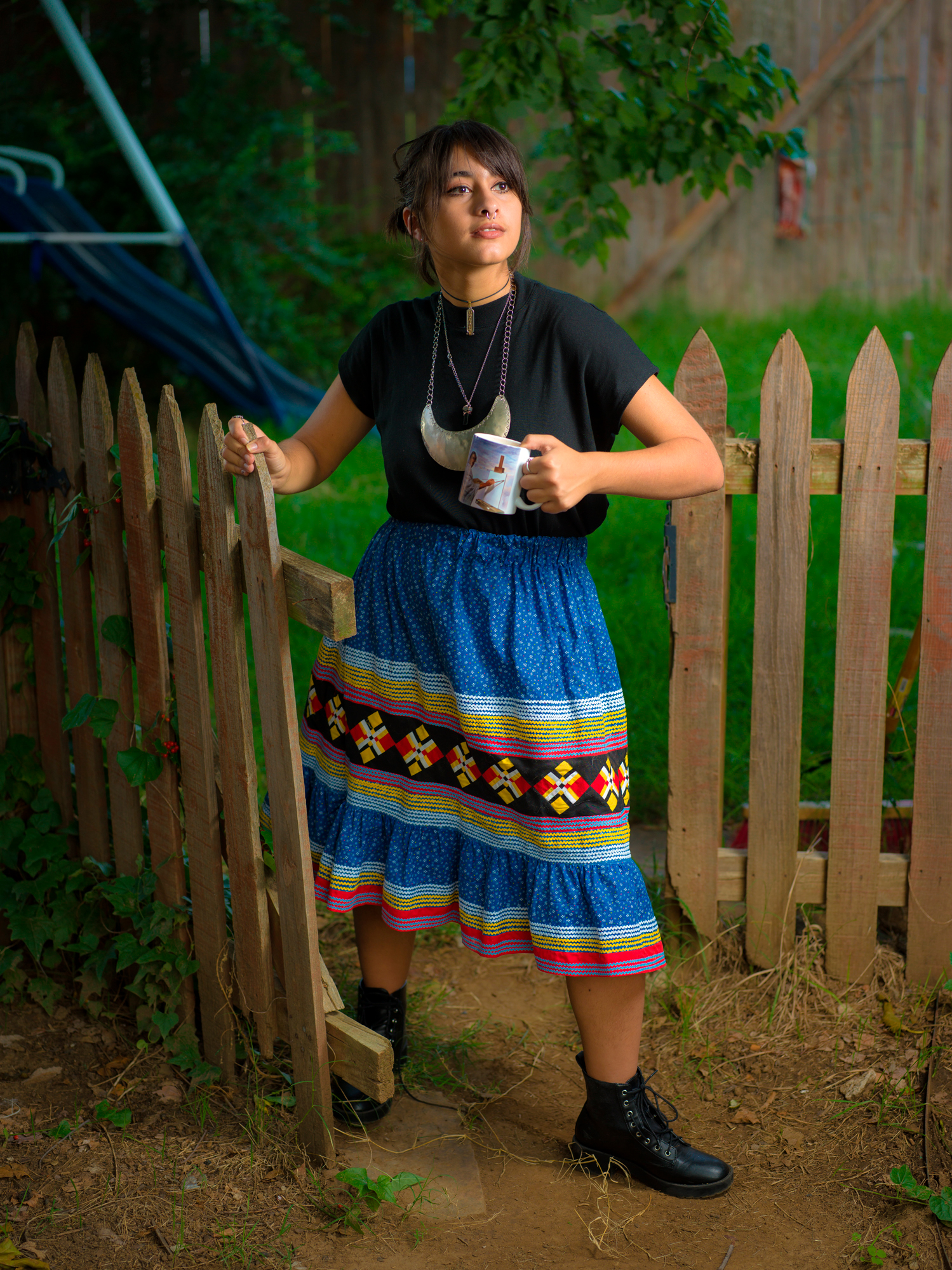