Shelley Niro was born in Niagara Falls, New York. Currently, she lives in Brantford, Ontario. Niro is a member of the Six Nations Reserve, Bay of Quinte Mohawk, Turtle Clan. Shelley Niro is a multi-media artist. Her work involves photography, painting, beadwork, and film. Niro is conscious of the impact post-colonial mediums have had on Indigenous people. Like many artists from different Native communities, she works relentlessly presenting people in realistic and explorative portrayals. Her photo series include “Mohawks in Beehives”, “This Land is Mime Land”, and “M: Stories of Women”. Films include: “Honey Moccasin”, “It Starts with a Whisper”, “The Shirt”, “Kissed by Lightning”, and “Robert’s Paintings”. Recently she finished her film “The Incredible 25th Year of Mitzi Bearclaw”. Niro graduated from the Ontario College of Art, Honors, and received her Master of Fine Art from the University of Western Ontario. Niro was the inaugural recipient of the Aboriginal Arts Award presented through the Ontario Arts Council in 2012. In 2017, she received the Governor General’s Award for the Arts from the Canada Council, the Scotiabank Photography Award, and also received the Hnatyshyn Foundation REVEAL Award. Niro was honored with an honorary doctorate from the Ontario College of Art and Design University in 2019. In March of 2020, Niro received the Paul de Hueck and Norman Walford Career Achievement Award from the Ontario Arts Foundation. 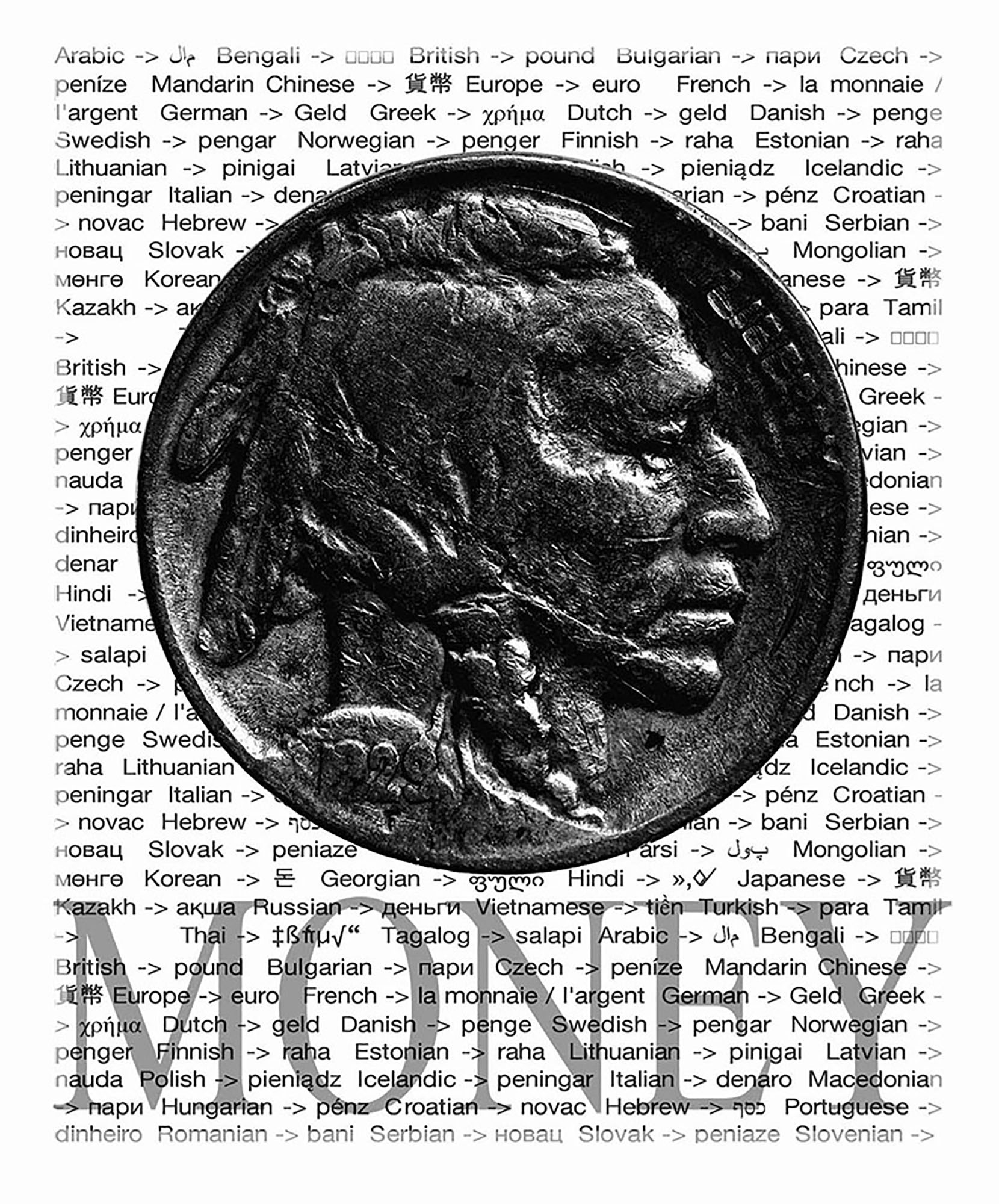