Robby is an emerging photographer from Ross River. His work features people, northern life, and the environment in the Yukon. Robby is a member of the Kaska Dena First Nation and he grew up in Tu Lidlini (Where the Waters Flow) all his life. He has been working closely with the elders of his community for the last five years. He is passionate about revitalizing his language and sharing aspects of his Indigenous culture through visual storytelling. He attended Dechinta: Center for Research and Learning in the spring of 2017. Dechinta is an educational establishment, located in northern Canada on Drygeese Traditional Territory outside of Yellowknife. Dechinta specializes in teaching the traditional skills found in northern Canada, whilst being university accredited. 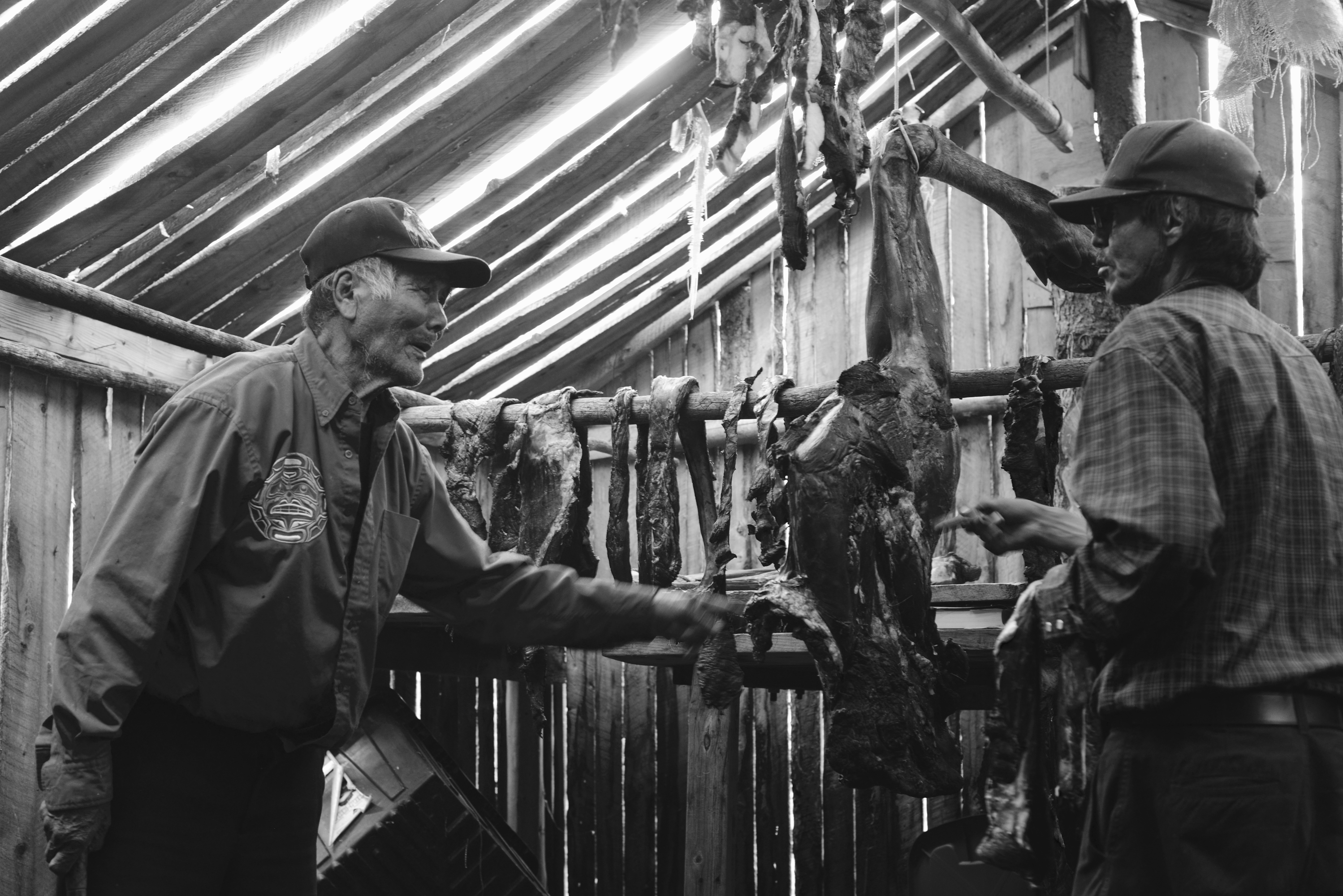