Canadian Cree and European, adopted by the Crow

Richard Throssel was a photographer, politician, and self-made businessman. Born of both Canadian Cree and European heritage, Throssel documented life on the Crow Reservation in Montana for the Indian Services branch of the BIA from 1902-1911. In the decade he spent with the Crow, Throssel created over 1,000 images featuring daily life, formal portraits, and landscapes on the reservation. He had an eye for gesture and many photos reveal a relaxed intimacy between Throssel and the Crow, who adopted him into the tribe in 1906. Early in his career, Richard Throssel was mentored by Edward Curtis and influenced by the paintings of Joseph Henry Sharp. Though Throssel’s technique, style, and themes resemble those of Curtis and Sharp – two visual artists invested in the myth of the “Vanishing Indian” – there are also notable differences. For example, while Throssel often pictured men, women, and children in the studio or candidly wearing everyday clothes, which increasingly included pieces of western-style clothing, Curtis eschewed western clothing in favor of traditional regalia to not contradict his commercialized and romanticized representation of the “Vanishing Indian.” Throssel also offered due attention to women and children, whereas Curtis sought chiefs and warriors. And, in Throssel’s images, we see plentiful smiles. In 1912 he moved to Billings, Montana, and opened a photography studio called the Throssel Photocraft Company. Using thunderbirds and arrowheads in his logos, he embraced and emphasized his Native heritage as he embarked on a career as a self-employed photographer and politician in the state legislature. Though he photographed throughout Montana until his death in 1933, he is best known for his photographs of the Crow. 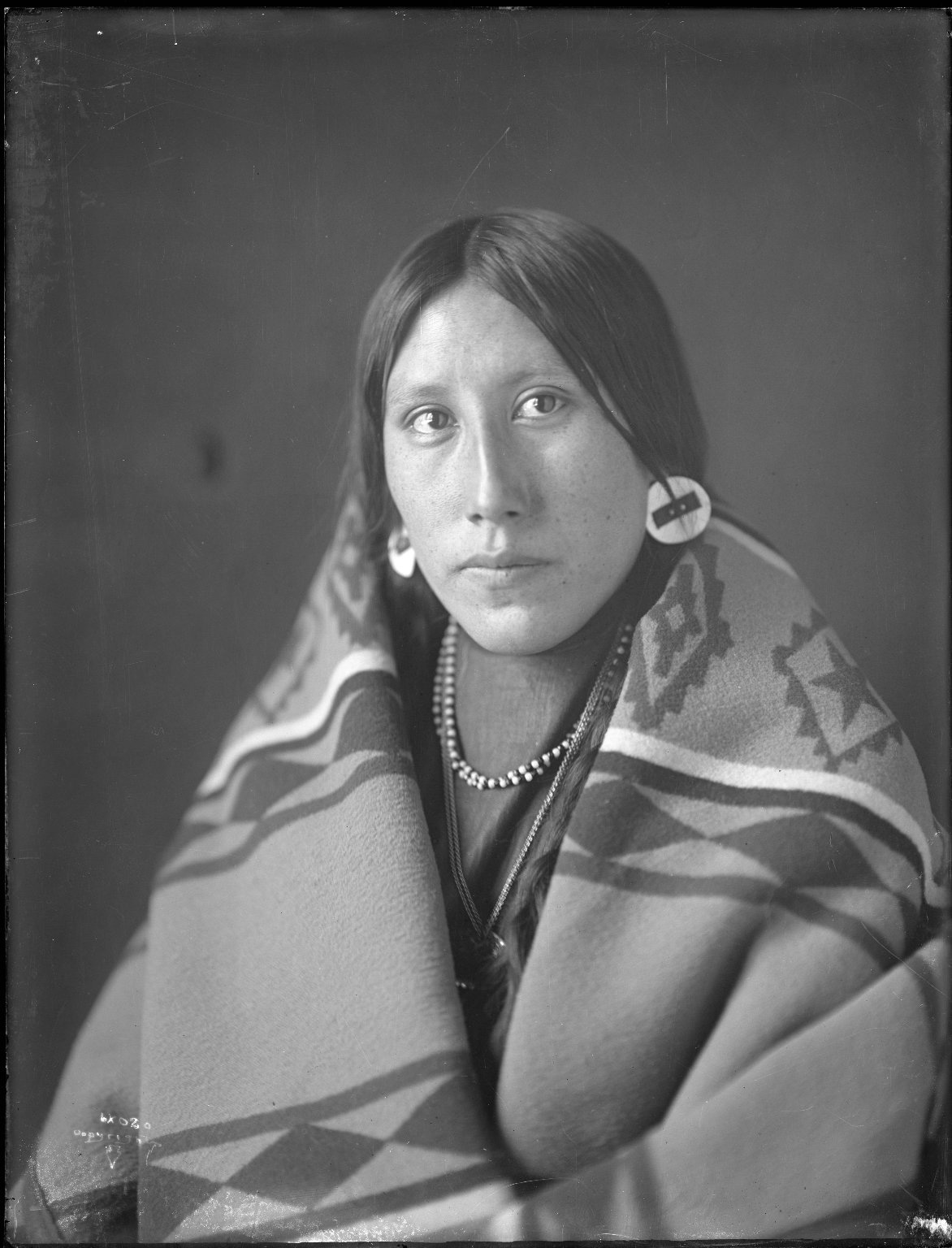