Octavio López Jiménez began his photography studies at FARO de Oriente in 2007. He has since completed several photography seminars, workshops, and has received a number of certificates from photography institutions. Jiménez has participated in individual and collective exhibitions at many notable venues such as, Vasconcelos Library, Museum of Modern Art of the State of Mexico, Manuel Álvarez Bravo Photographic Center, and the Centro de la Imagen. Publications in which his work is featured includes the books, "Contemporary Indigenous Art" by Ingrid Suaker, "Develar y Detonar,” published by RM / Centro de la Imagen / Hydra, and "La Cocina Tradicional" edited by Culturas Populares. Jiménez is the recipient of various awards and scholarships in his home country. In 2017 he founded @everyday.oaxaca, an Instagram platform to show daily life in the state of Oaxaca 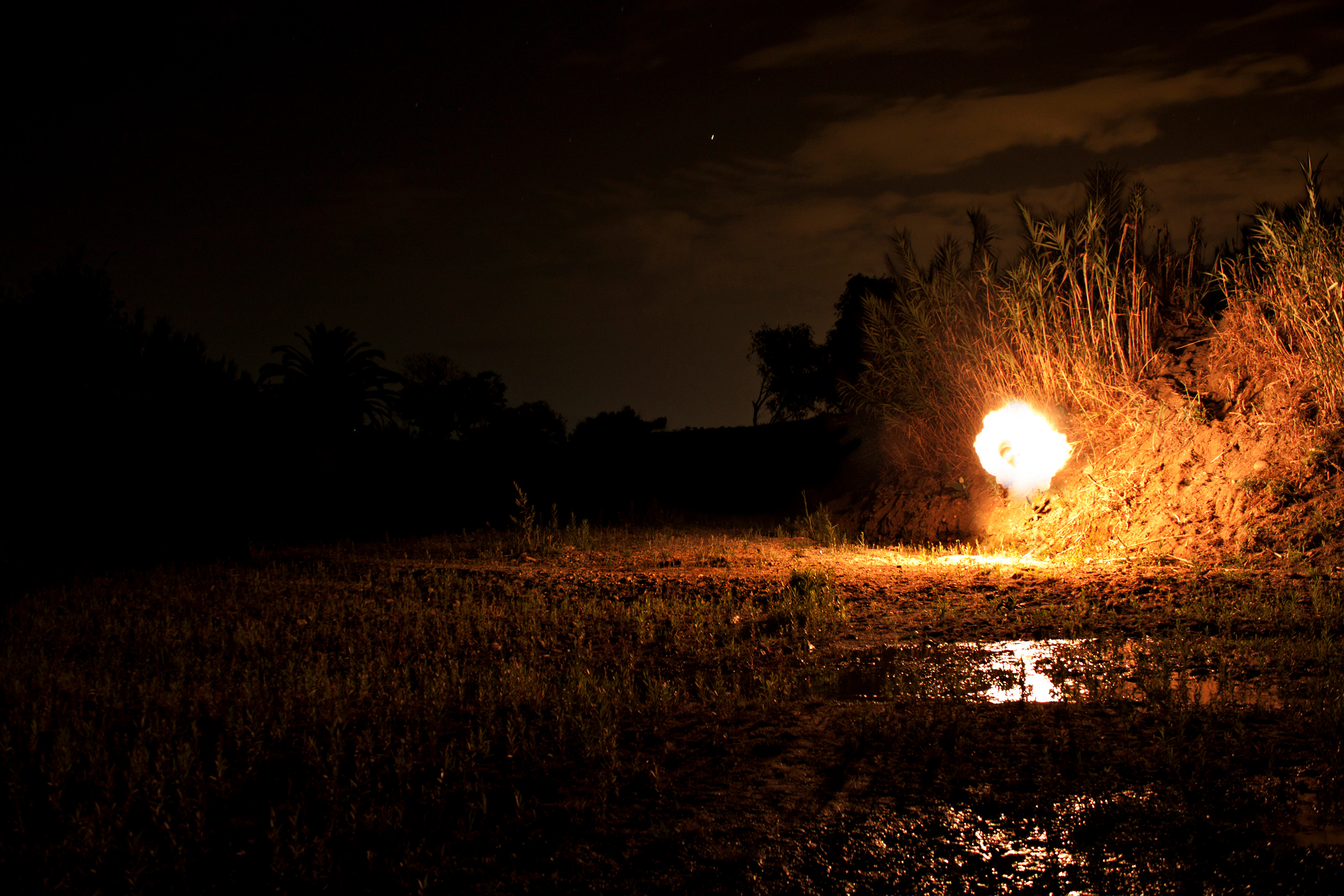