Through monochromatic imagery, Nīa MacKnight highlights the power of the spirit during times of social unrest. Her work is motivated by urban Indigeneity, experiences of youth, and the kinship between humans and non human beings within the natural world. Nīa is currently based in her hometown of Los Angeles. She holds a Bachelor's in Psychology from California State University, Dominguez Hills, and a Master's in Education from California State University, Long Beach. Nīa has over five years of experience as an Arts Educator and is committed to expanding access to the photographic arts. 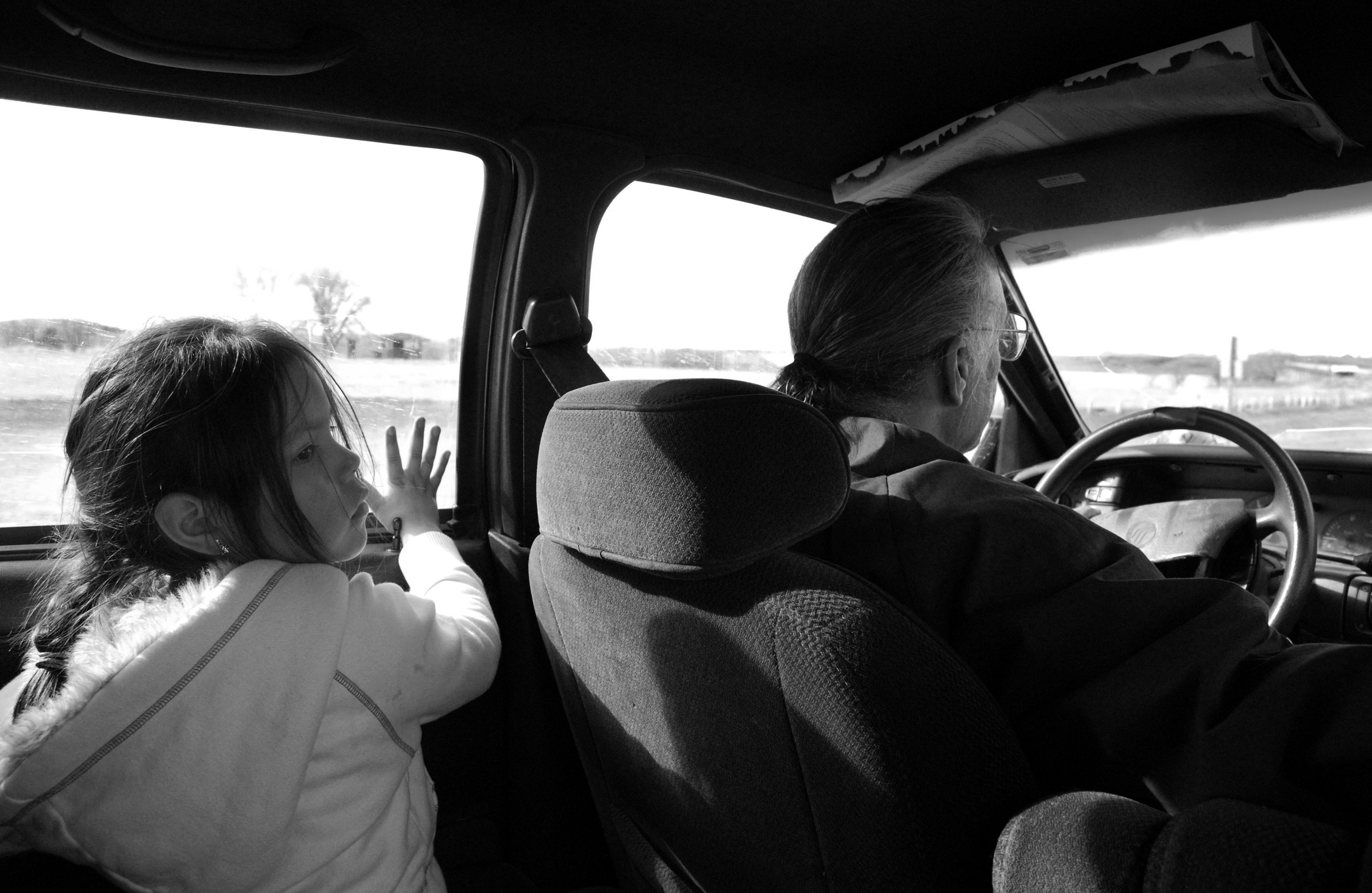