I have a background in filmmaking, starting as a writer for the Greenlandic Broadcasting Corporation’s youth editorial, and working in the lighting department in the Dansish film industry for several years, after attending European Film College. While freelancing in Copenhagen I studied at the Danish School of Art Photograhy - Fatamorgana, 2016-17, where I decided to pursue a career in still photography. I graduated from the Documentary Practice and Visual Journalism program at ICP in 2020. 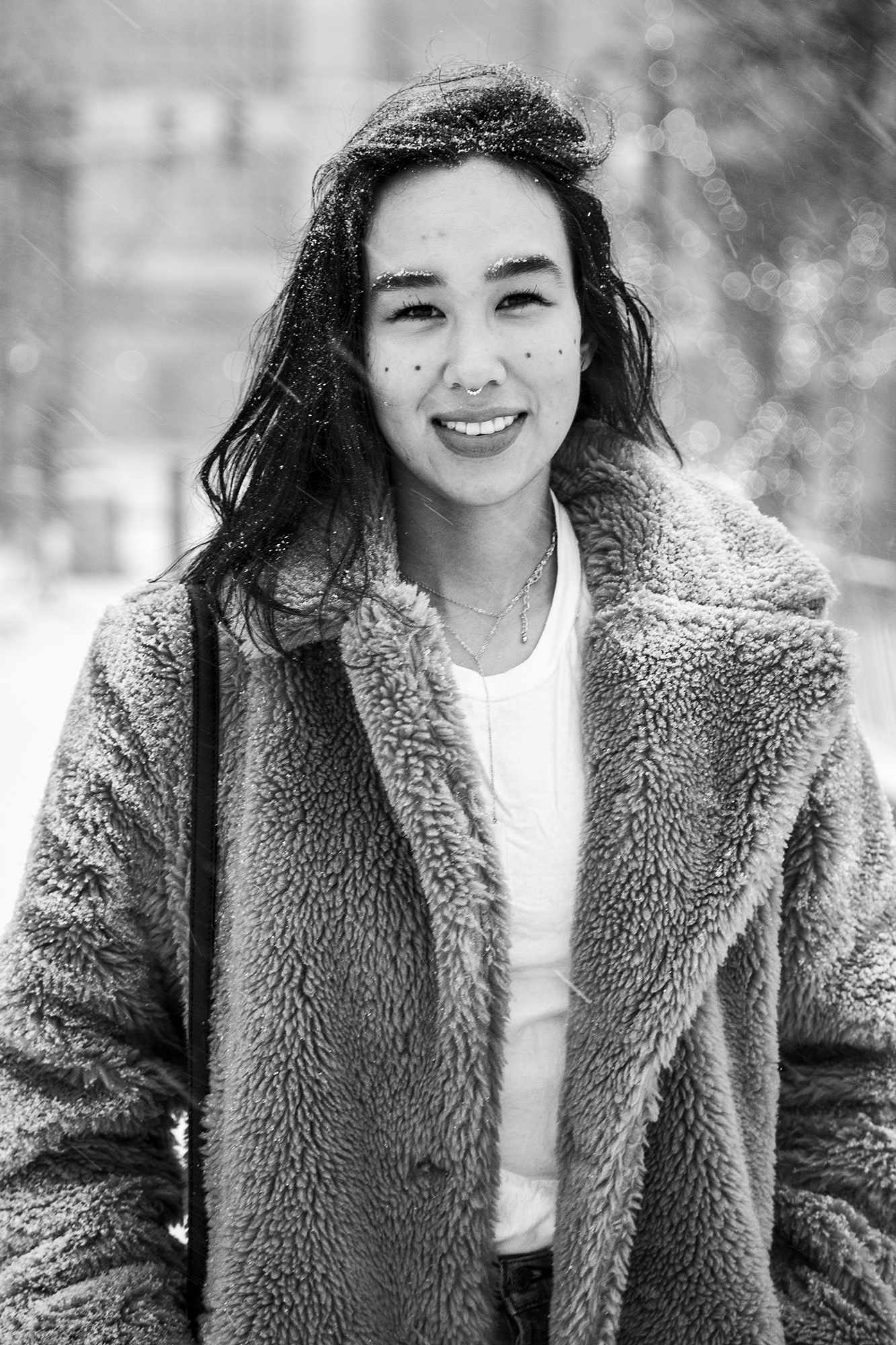