After picking up a camera in 1973 to document the graffiti art that dominated New York City, Ernest Paniccioli started his journey of wholeheartedly capturing the scene during the most fertile years of hip-hop. Always armed with a 35mm camera, he successfully photographed nearly every rapper of note since the genre's inception, making him the go-to photographer for magazines like Word Up and Rap Masters. “Hip Hop at the End of the World” is a carefully curated selection of photographs from Brother Ernie's extensive archives, celebrating over 40 years of swag in one of the most complete records of the most crucial movements in American music. A Native American growing up in a white man's society, Ernie broke the barrier of stereotypes. As a young man growing up in Brooklyn in areas such as Park Slope, Bedford Stuyvesant, and Flatbush in the 1970's, Paniccioli instantly converted his interest and abilities from painter to photographer. Inspired by his feelings of being cast as a second class citizen and perhaps through a gift from above, he started out by taking photographs of the graffiti that embodied the borough. Unaware to Paniccioli, he had stumbled upon his unforeseen destiny. His work has decorated such illustrious publications as Rolling Stone, Vibe, The New York Times, Newsweek, Life, Spin, and Ebony, to name a few. He has also shot for MTV and VH1 and has photos published in books, on album covers and posters throughout the globe. Paniccioli's work has also been displayed in various museums such as The New York City Urban Experience Museum where 110 pieces from his Hip Hop Gallery were displayed making it the largest one man photography show in New York City history. Some of the most famous caught by his lens include John F. Kennedy, Jr., Frank Sinatra, Jimmy Carter, Liza Minelli, Andy Warhol, Michael Jackson, Minister Louis Farrakhan, Michael Jordan, Britney Spears, Aaliyah, Snoop, Jay Z, Run DMZ, and The Dalai Lama. The list is endless. When asked which of his photographs is his favorite, Ernie responds… "My favorite photograph is my next one." In 2012 his archive was purchased and became part of the permanent collection of Cornell University, and in 2014 he was inducted into the Hip Hop Hall of Fame. 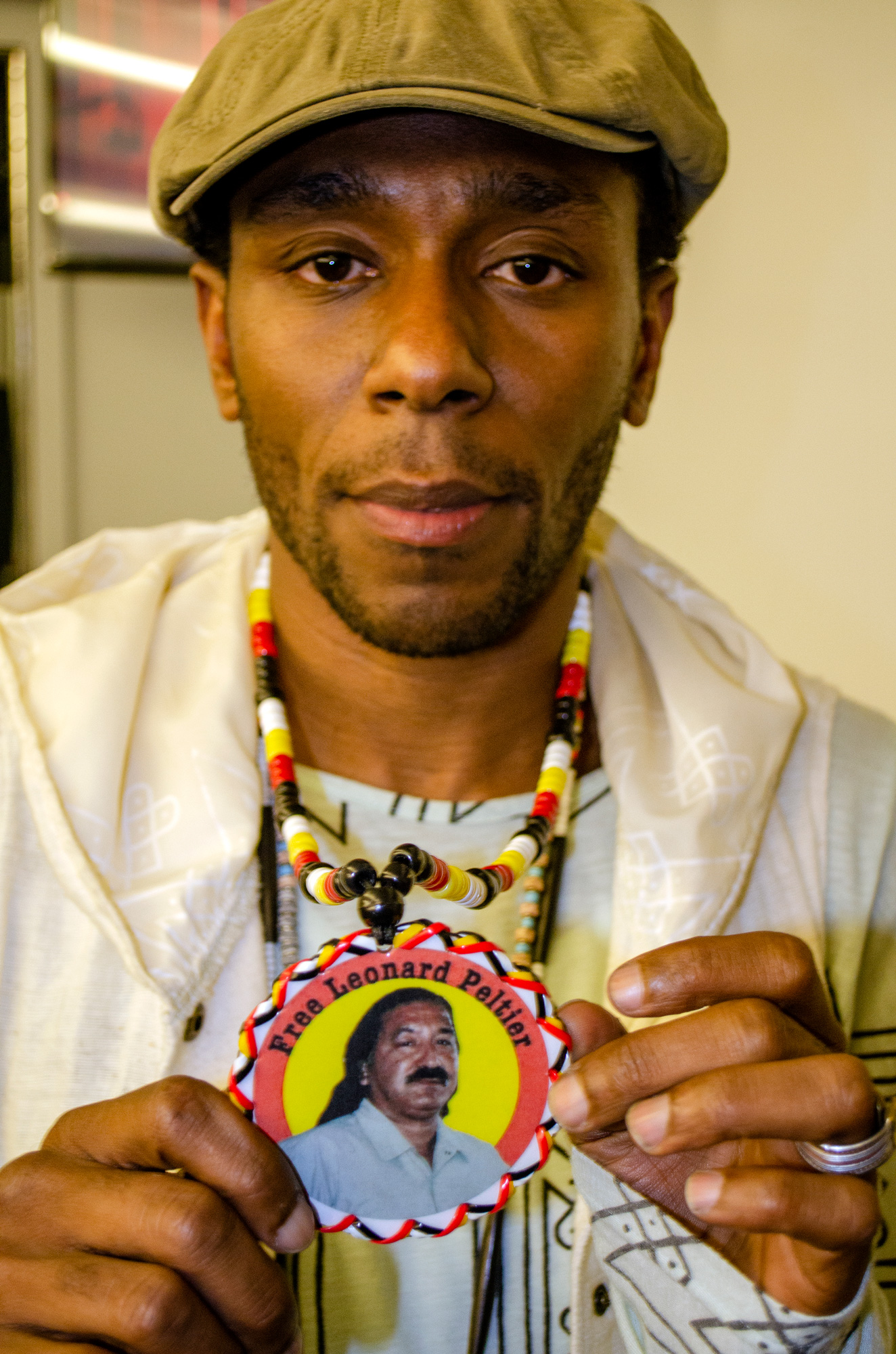