Camille Seaman was born in 1969 to a Native American (Shinnecock) father and African American mother. She graduated in 1992 from the State University of New York at Purchase, where she studied photography with Jan Groover and John Cohen. Her photographs have been published in National Geographic Magazine, Italian Geo, German GEO, TIME, The New York Times Sunday magazine, Newsweek, Outside, Zeit Wissen, Men's Journal, Seed, Camera Arts, Issues, PDN, and American Photo, among many others, She frequently leads photographic workshops. Her photographs have received many awards including: a National Geographic Award, 2006; and the Critical Mass Top Monograph Award, 2007. She is a TED Senior Fellow, Stanford Knight Fellow as well as a Cinereach Filmmaker in Residence Fellow. Camille Seaman strongly believes in capturing photographs that articulate that humans are not separate from nature. She has spent over two decades photographing in both the Arctic and Antarctic. She spent eight years chasing storms in the USA, and has photographed in over 200 countries including four years documenting Tibet. She had her first Nat Geo cover in 2017. 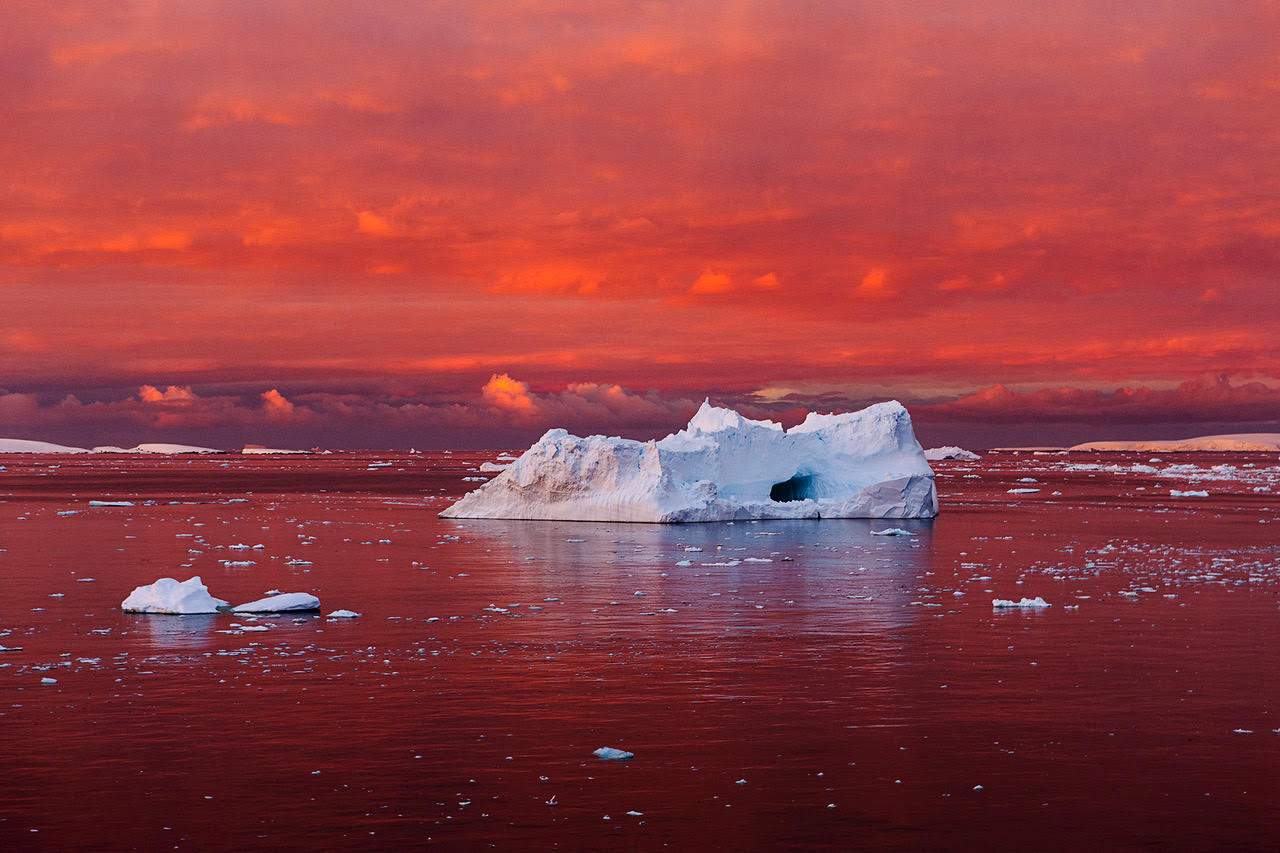