Brian Adams is an editorial and commercial photographer based in Anchorage, Alaska, specializing in environmental portraiture. His work has been featured in both national and international publications, and his work documenting Alaskan Native villages has been showcased in galleries across the United States and Europe. His first book of photography, I AM ALASKAN , was published in October 2013 by University Of Alaska Press. His most recent book, I AM INUIT was published in December 2017 by Benteli. In 2018, he received a fellowship grant from The Native Arts and Cultures Foundation and the Rasmuson Foundation to continue his work on documenting Inuit life in Alaska and the circumpolar. Brian is a board member of Natives Photograph and a member of Diversify Photo. 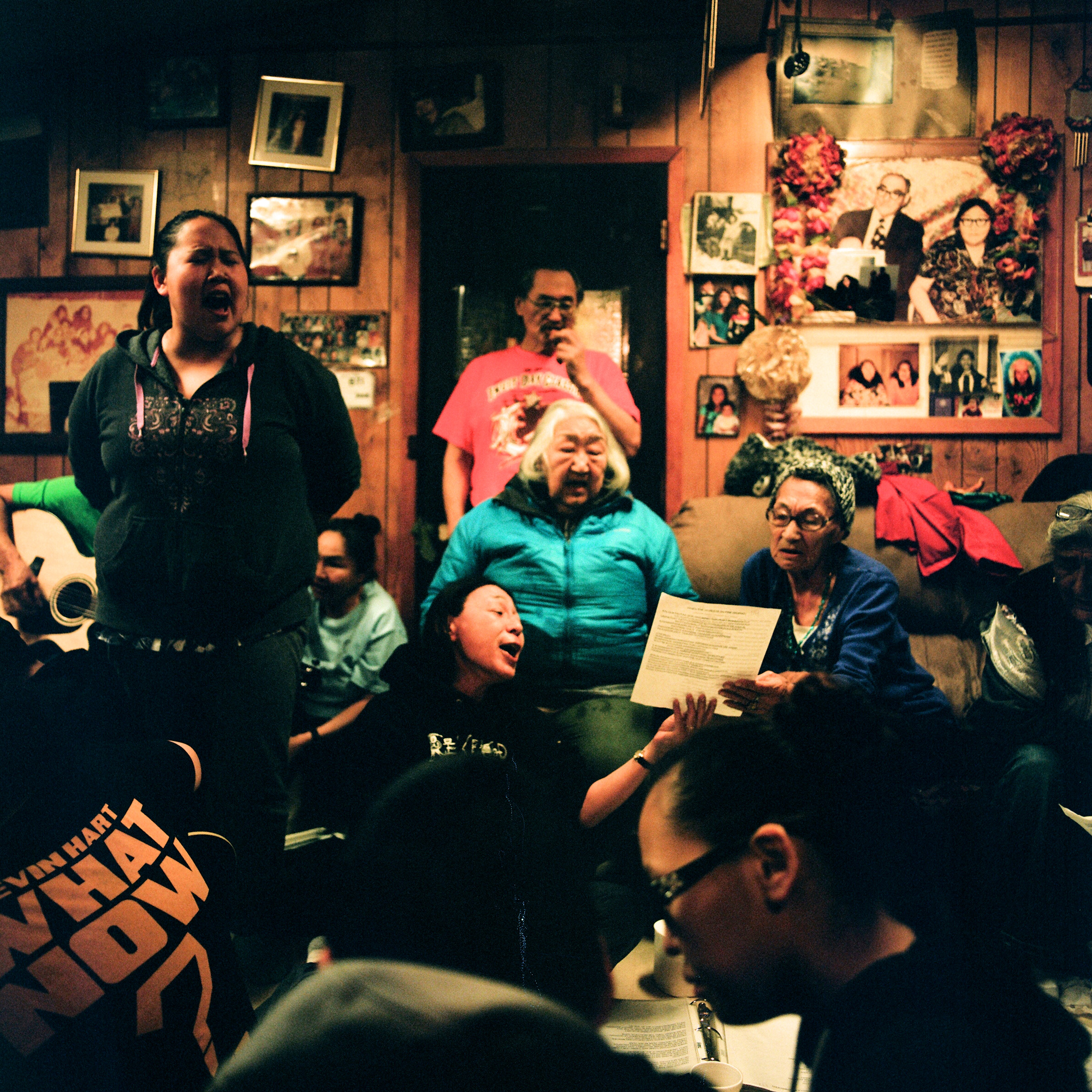