Although Bear has practiced photography since he was young, it wasn’t until 2011 that he began doing it professionally. After graduating film school in Orlando, Florida, he moved back to Cherokee, NC. A few months later he started a production company which focuses on commercial video and photography. When he’s not doing commercial work, he like to work on personal projects. Most notably, his Booger Portraits series. Boogers are a part of Cherokee culture and history that became more prominent after the arrival of Europeans. A Booger is a mask being that can represent an individual, a group of people, an animal, a sickness, or a spirit. The purpose of the boogers is for medicine. Shooting the Booger Portraits has been medicine for Bear and the images are meant to be medicine for the viewer. 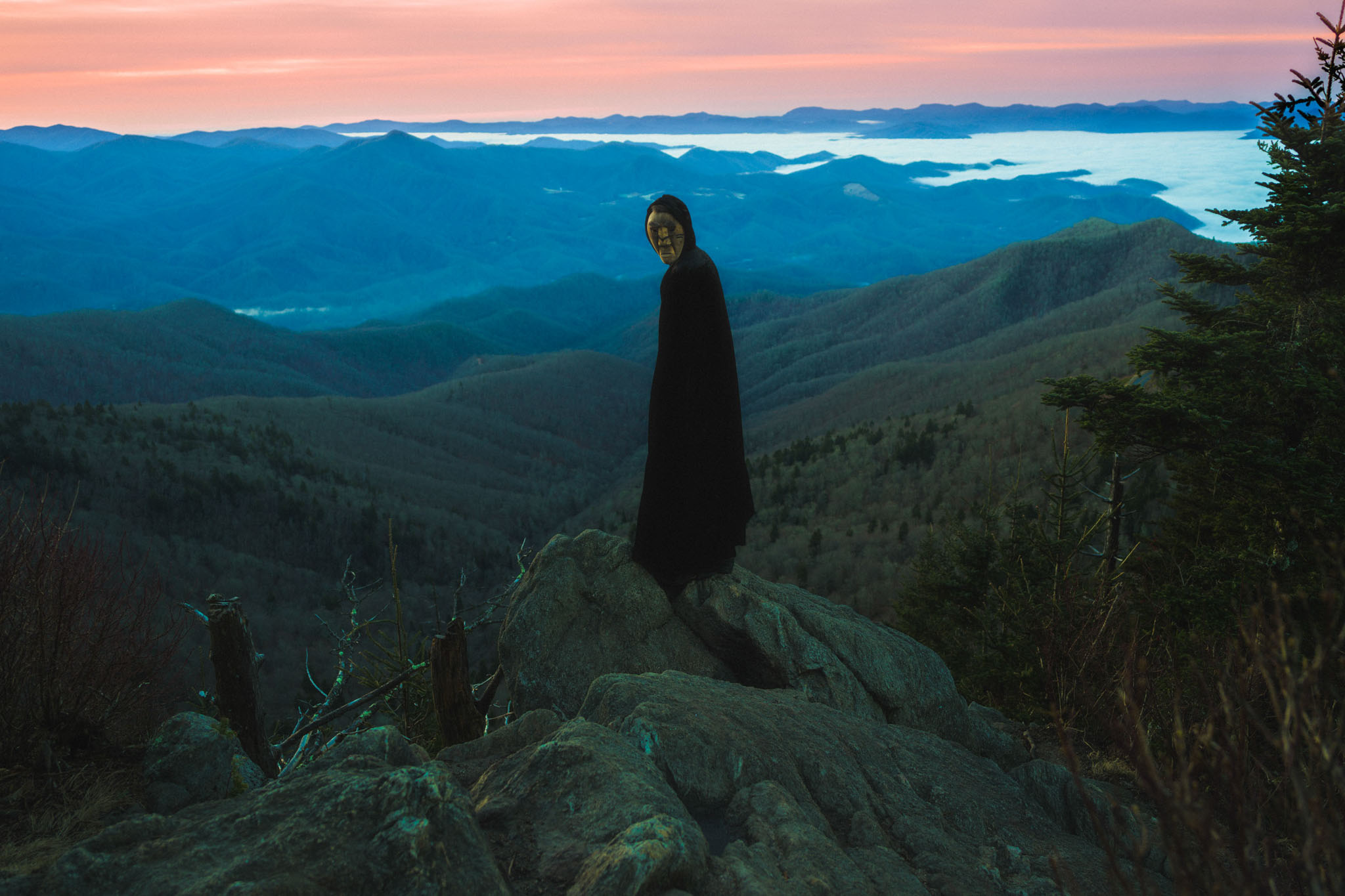 “Place of Legends.” This booger stands atop Waterrock Knob on the Blue Ridge Parkway just before sunrise. The ancestral homelands of the Cherokee fill the background. Many legendary Cherokee sites can be seen from this mountain top.
Share
                
ALL PHOTOGRAPHERS